"Mascots In Baseball" Is now published and available!   See my video about the book on the "Mascots" page, and be sure to get a copy of the book from the link below! 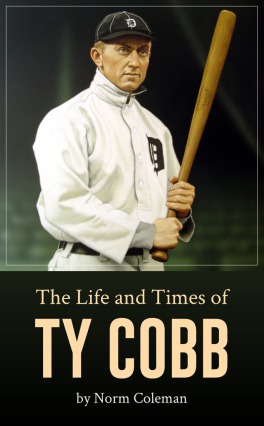 The Life and Times of Ty Cobb

The Life and Times of Ty Cobb is a  fascinating and authoritative biography written by an actor who portrayed Cobb on stages across the USA and Canada. Cobb was one of the most controversial players in baseball history. 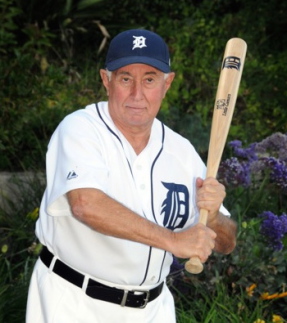 Norm Coleman was an award-winning professional photographer for thirty years. He retired in 1997 after owning a successful photography studio in San Mateo, California. He started his acting career at sixty-eight when he discovered a long deceased great baseball player named Ty (The Georgia Peach) Cobb. He researched his life, created a script and took to the stage for the first time in his life at seventy.

He has brought Cobb to life for the past twelve years on stages in Grand Rapids, Michigan where he performed at the President Gerald R. Ford Library and the Ty Cobb Museum in Royston, Georgia He performed in cities from Lakeland, Florida, and Boston to San Francisco and Victoria, BC, Canada. The culmination of his long study of Cobb is this Ebook: “The Life and Times of Ty Cobb” 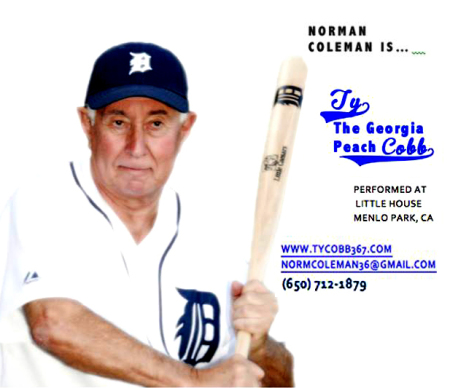 The DVD of Norms Show is Now Available!

Purchase on my Square Store, link below